This is the course Guide for Professor Minslow's ENGL 4880 course 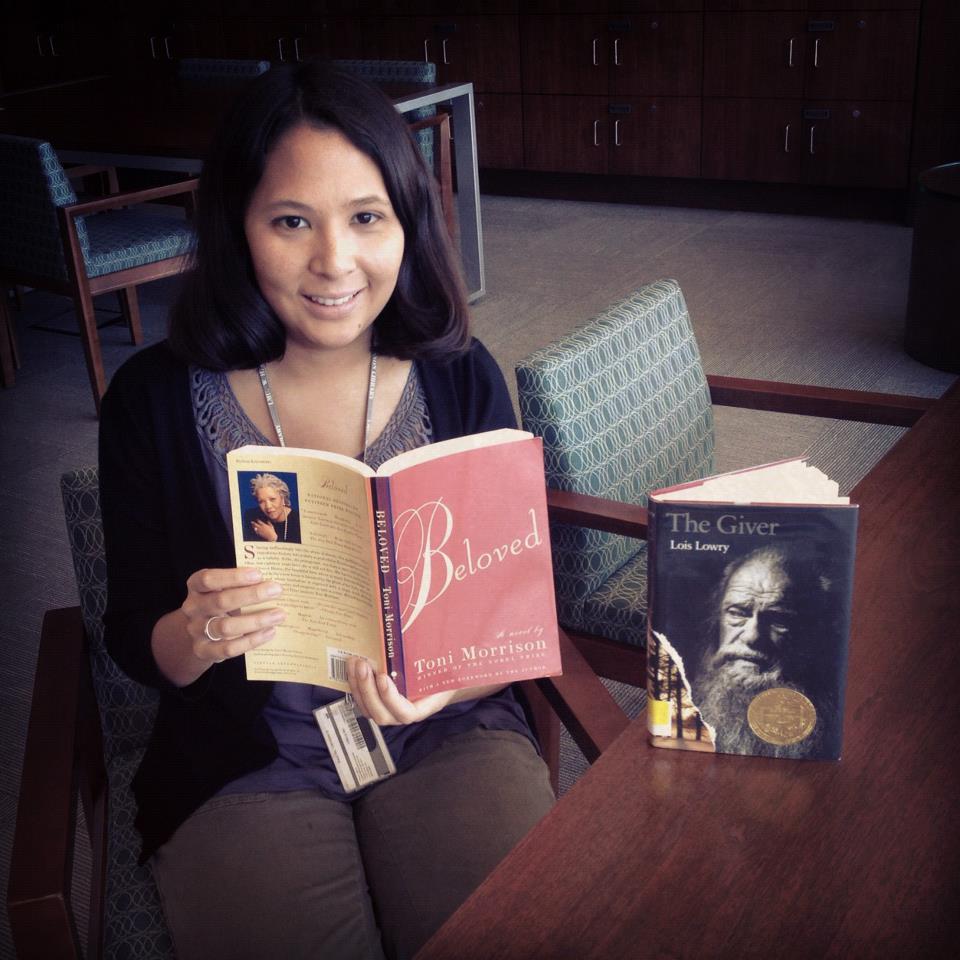 provides comprehensive access to the series dedicated to making literature and its creators better understood and more accessible to students and interested readers while simultaneously satisfying the standards of librarians, teachers, and scholars. The series provides reliable information on authors and their works in an easy to understand, engaging format, while placing writers in the larger perspective of literary history. Dictionary of Literary Complete Online includes the main series, documentary, and yearbook volumes. provides centuries of analysis from broadsheets, pamphlets, encyclopedias, books and periodicals.

Selected Books from the Catalog

When you access library electronic resources from off-campus, you need to use one of the following methods. Using OneSearch will automatically prompt the campus Network login.