Chicana(o) & Latina(o) Studies: CLS 1200 Chicanas/os Latinas/os, Gender, and Class in the US Experience

Chicanas/os Latinas/os, Gender, and Class in the US Experience 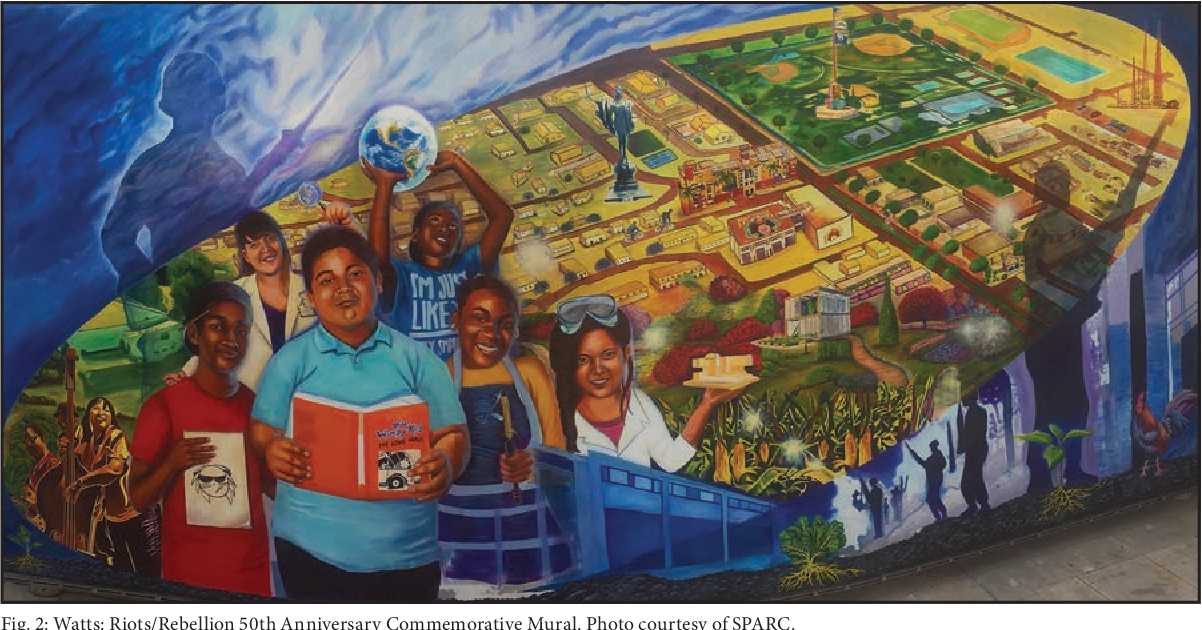 This guide will present the historical development of Chicanas/os/xs and Latinas/os/xs living in Los Angeles from the 1900s to the early 21st century. Students will begin to familiarize themselves with the diversity and complexity of the Chicana/o/x and Latina/o/x experience and will be introduced to major historical forces and issues central to that experience including settler colonialism, racial capitalism, urban renewal, immigration, and globalization, as well as the creative ways they have responded to social structures.

Here are some resources that will guide students through this introductory course.