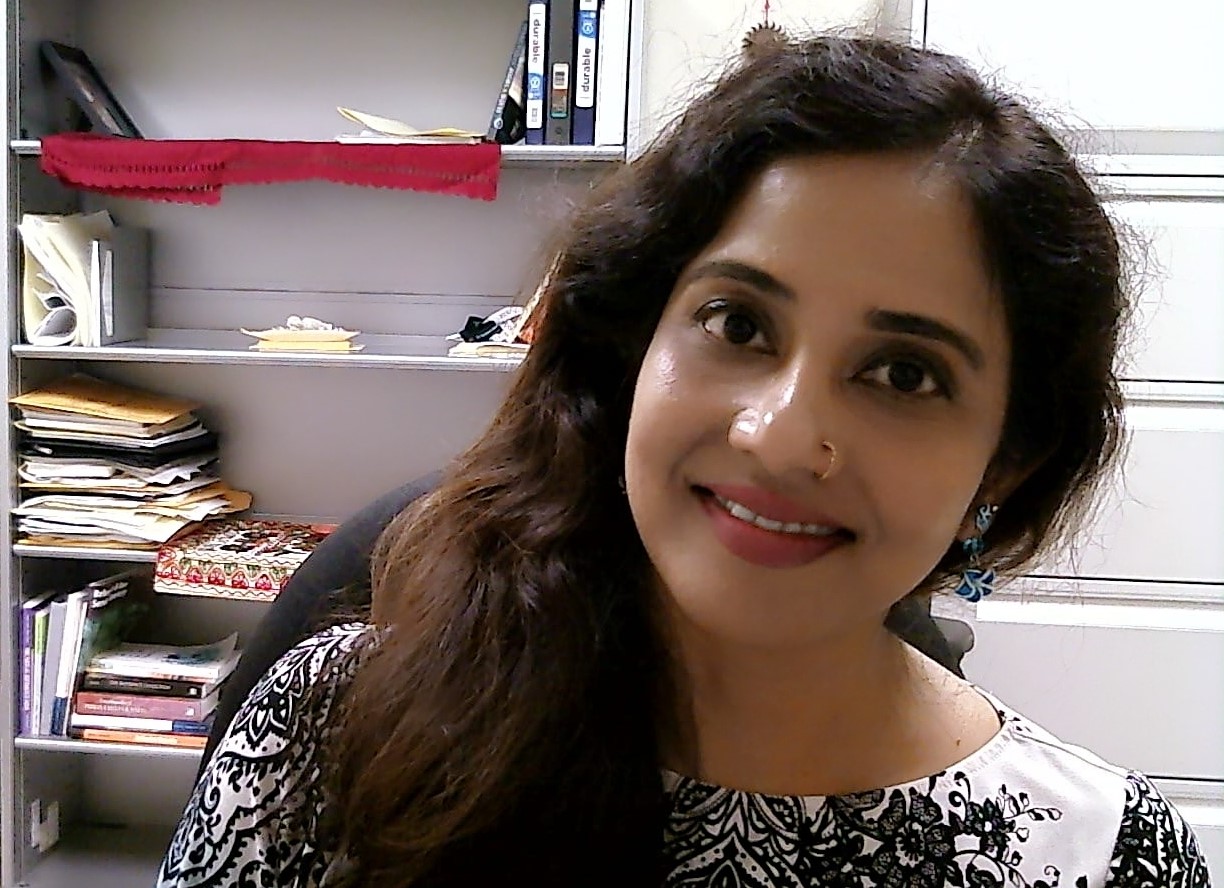 Search the Library’s online catalog (OPAC) to help unpack your topic and to locate reference books, books, and government publications.

Public policy is related to what a government chooses to do --or not to do-- about an issue, and includes legislation (and legislative intent), code (law), regulatory agencies that enforce the law, case law that challenges existing law, and all intervening social forces, such as public opinion. These aspects will be reflected in a wide variety of published sources.

California Channel
The California Channel is a public service funded  by California’s cable television operators covering “gavel-to-gavel" proceedings of the California Legislature, and other fora where public policy is discussed, debated, and decided; no editing, commentary, or analysis.

California State Library
The California State Library collects offical publications from California governmental agencies. The CSL is most useful for its California Research Bureau (CRB) Reports (CRB). CRB provides nonpartisan research services to the office of the Governor, the legislature, and state elected officials on current policy issues, including the history of an issue, legislative proposals in other states, case studies and examples, data analysis. The State Library also has an electronic notification service,Studies in the News.Search California State Publications (CSP). Published since 1947, each issue includes three parts: an introductory section, a register (consisting of the catalog records produced for new state publications for that month), and an index.

California Agency Reports (Legislative Council)
Agency Reports provides information about reports by various state and local agencies that are required or requested to be submitted to the Legislature and/or the Governor.

California Senate Office of Research (SOR)
Established by the California Senate Rules Committee, the SOR is a nonpartisan office charged with serving the research needs of the State Senate and assisting its members/committees with developing public policy.