Welcome to our guide highlighting several reading and streaming selections for Women's History Month and International Women's Day. All selections are found at left by clicking through the tabs.

Between 1988 and 1994, Congress passed additional resolutions requesting and authorizing the President to proclaim March of each year as Women’s History Month. Since 1995, presidents have issued a series of annual proclamations designating the month of March as “Women’s History Month.” These proclamations celebrate the contributions women have made to the United States and recognize the specific achievements women have made over the course of American history in a variety of fields. [source]

International Women's Day is a global day celebrating the social, economic, cultural and political achievements of women. The day also marks a call to action for accelerating gender parity. Significant activity is witnessed worldwide as groups come together to celebrate women's achievements or rally for women's equality.

Marked annually on March 8th, International Women's Day is one of the most important days of the year to: 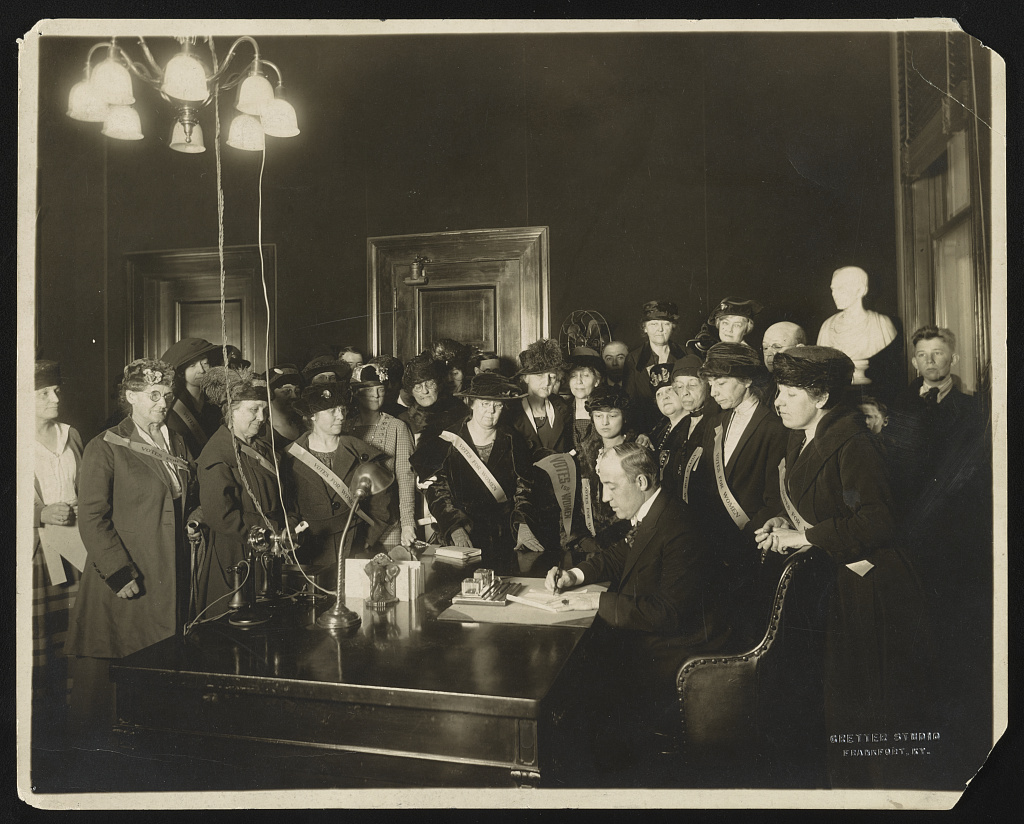 International Women's Day has occurred for well over a century with the first gathering held in 1911. The early 1900s was a time of great expansion and turbulence in the industrialized world that saw booming population growth and the rise of radical ideologies. Some significant moments in that contributed to the creation of an International Women's Day are: