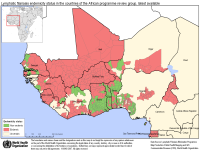 The new DataFinder app highlights the progress that’s been made at the Bank since the Open Data Initiative was launched in April 2010. For the first time, the Bank’s data are available to users on any of the three major mobile platforms - and in four languages with the following features: 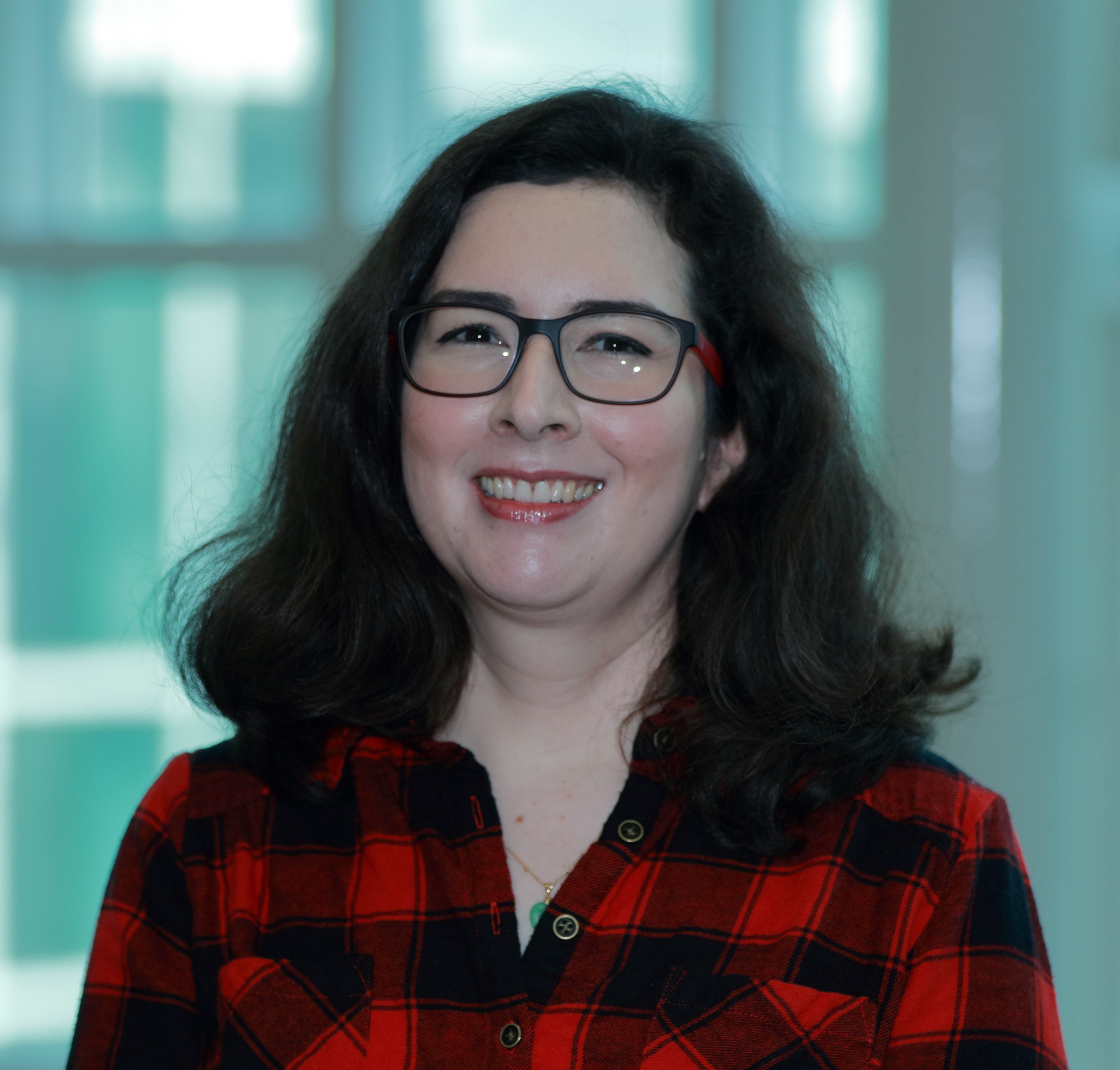