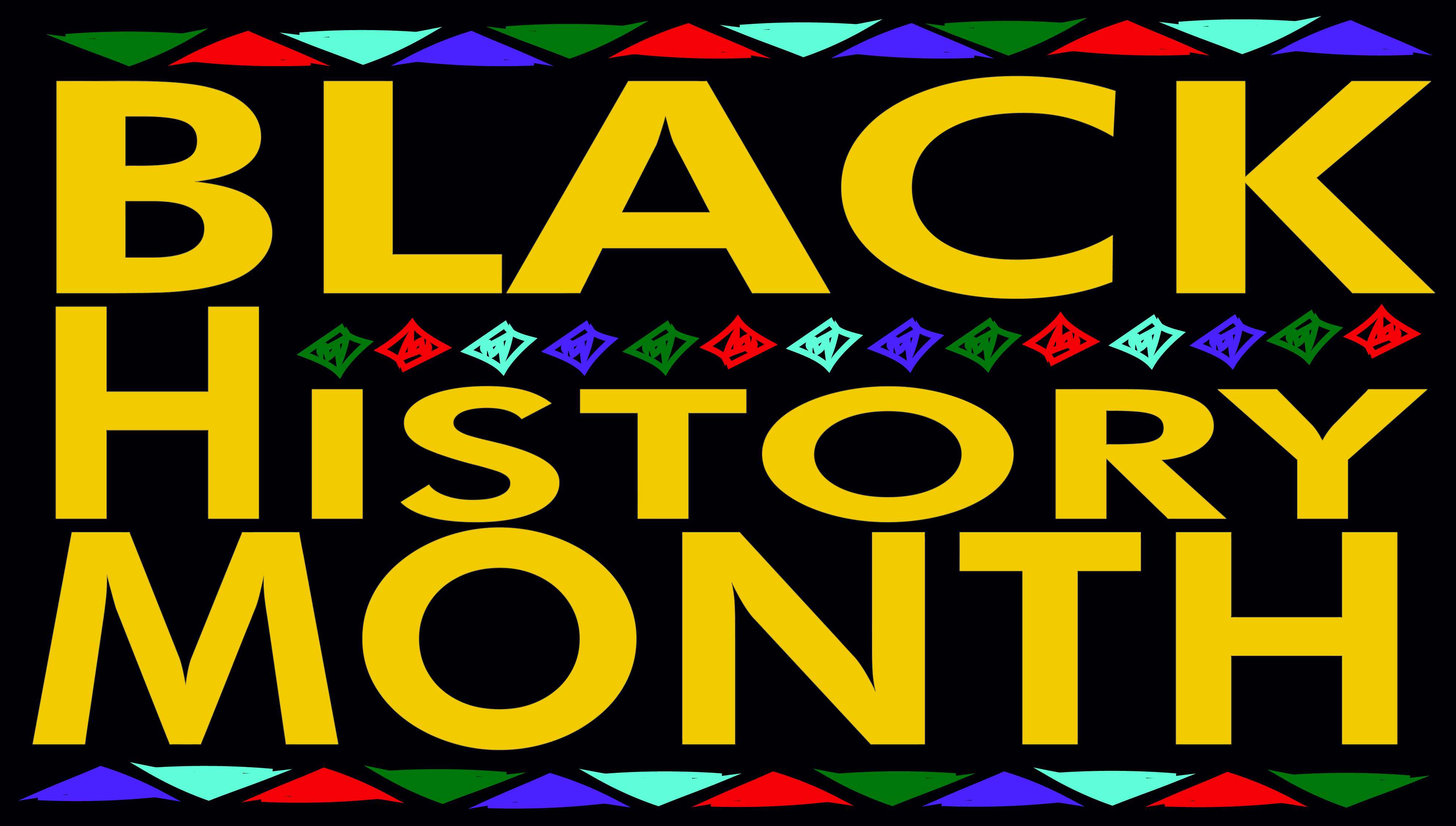 The story of Black History Month begins in Chicago during the late summer of 1915. An alumnus of the University of Chicago with many friends in the city, Carter G. Woodson traveled from Washington, D.C. to participate in a national celebration of the fiftieth anniversary of emancipation sponsored by the state of Illinois.

Thousands of African Americans travelled from across the country to see exhibits highlighting the progress their people had made since the destruction of slavery.  Awarded a doctorate in Harvard three years earlier, Woodson joined the other exhibitors with a black history display. Despite being held at the Coliseum, the site of the 1912 Republican convention, an overflow crowd of six to twelve thousand waited outside for their turn to view the exhibits.

Inspired by the three-week celebration, Woodson decided to form an organization to promote the scientific study of black life and history before leaving town. On September 9th, Woodson met at the Wabash YMCA with A. L. Jackson and three others and formed the Association for the Study of Negro Life and History (ASNLH)... 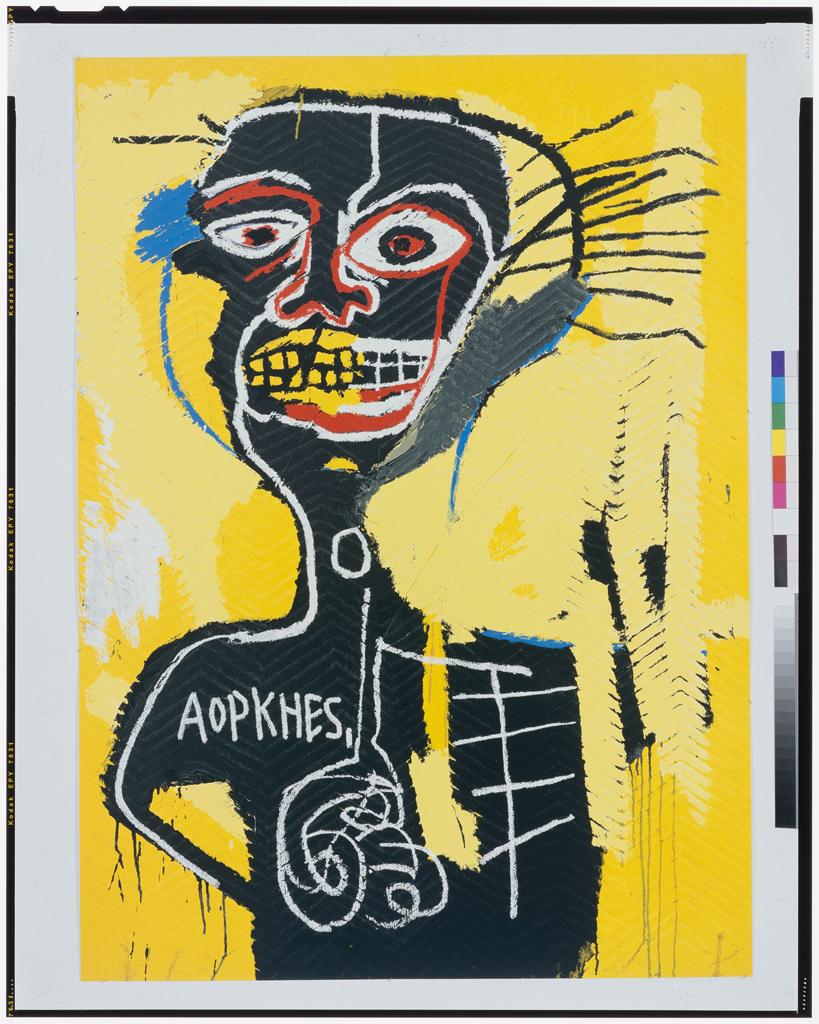 To learn more about Jean-Michel Basquiat and other African-American artists, visit ARTSTOR.