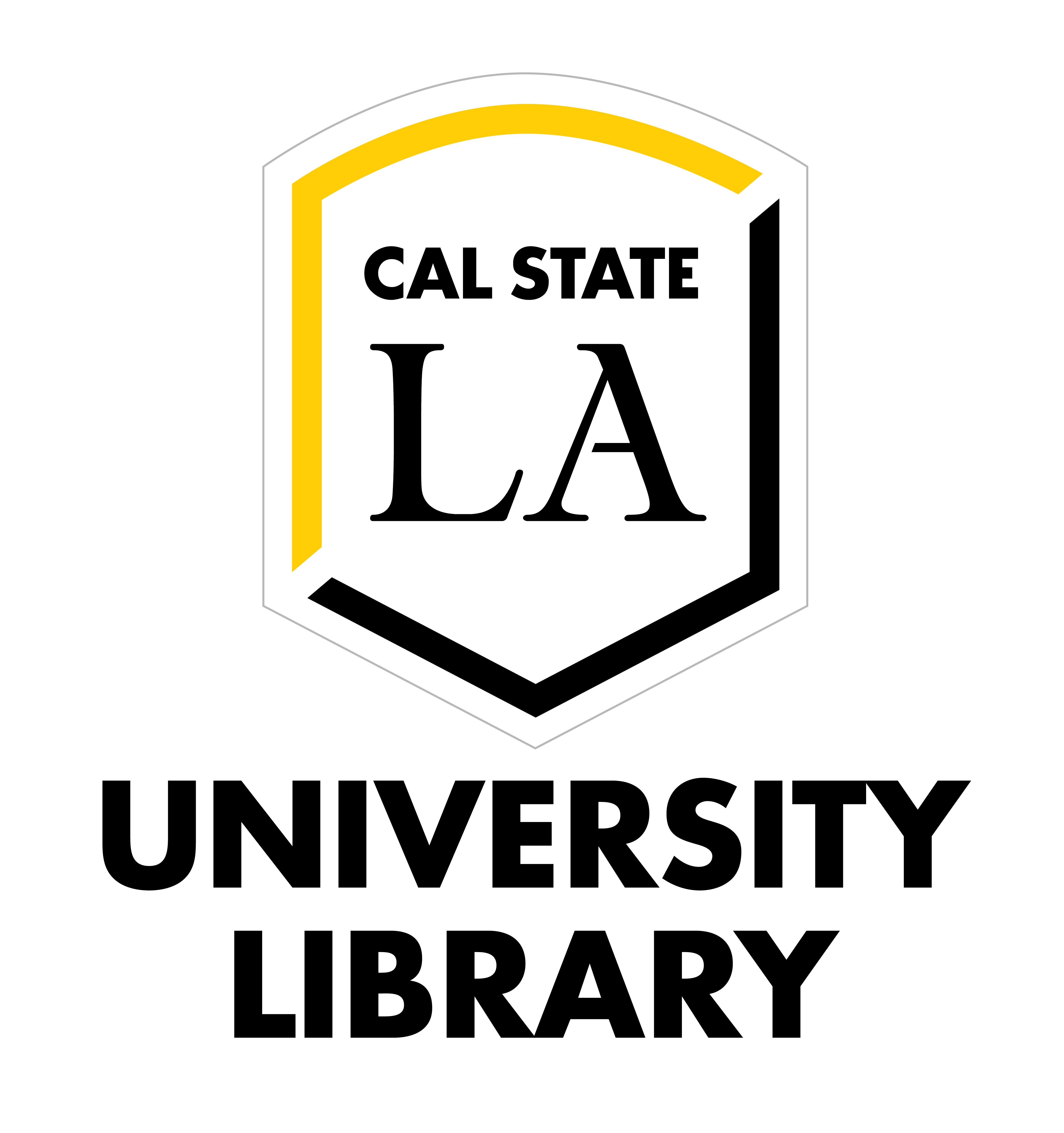 Black History Month is an annual celebration of achievements by African Americans and a time for recognizing the central role of blacks in U.S. history. Also known as African American History Month, the event grew out of “Negro History Week,” the brainchild of noted historian Carter G. Woodson and other prominent African Americans. Since 1976, every U.S. president has officially designated the month of February as Black History Month. Other countries around the world, including Canada and the United Kingdom, also devote a month to celebrating black history. [History.com]

Since 1976, every American president has designated February as Black History Month and endorsed a specific theme.

The Black History Month 2020 theme, “African Americans and the Vote,” is in honor of the centennial anniversary of the Nineteenth Amendment (1920) granting women’s suffrage and the sesquicentennial of the Fifteenth Amendment (1870) giving black men the right to vote.

In the Radical Reconstruction period that followed the Civil War, newly freed black men made great political gains, winning office in Southern state legislatures and even Congress. The Southern backlash was swift and marked by the passage of “black codes” designed to intimidate black voters, prompting a call for formal, national legislation on the right to vote.

The women’s rights movement grew out of the abolitionist movement, with activists like Frederick Douglas working alongside Elizabeth Cady Stanton to secure the right to vote for all. That goal was reached with the passage of the nineteenth amendment in 1920.