John B. Wood was born on December 21, 1931, on a farm near Conroe Texas.  John received his B.A. degree from the University of Texas at Austin and his MLS degree from the University of Denver.   John began his career as a librarian at San Diego State University and a few years later accepted a position at California State University, Los Angeles where he worked from 1962 to 1999.  John lived in Pasadena and also had a condo in San Diego.  Following his retirement, he loved making trips to San Diego which he considered to be "paradise."  John loved listening to singer Michael Feinstein (who he met on several occasions with friend Lu Elrod 'Emeritus Professor of Music'); going to seafood restaurants; a nice glass of Pino Grigio; dry Sherry (to accompany almonds or dark chocolate); and studying the "Shakespeare Authorship Question."   John was a longtime member of the Shakespeare Authorship Roundtable and proudly identified as an "Oxfordian."  The Oxfordian theory of Shakespeare authorship contends that Edward de Vere, 17th Earl of Oxford, wrote the plays and poems traditionally attributed to William Shakespeare.  Colleague Andrew Shroyer once quipped, "Mr. Wood is the most 'English' gentleman to ever hail from Texas." 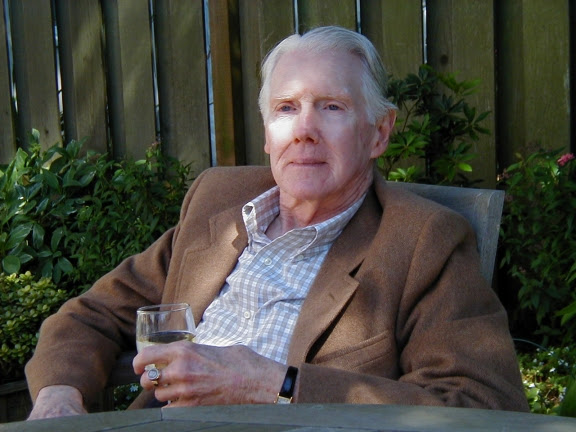 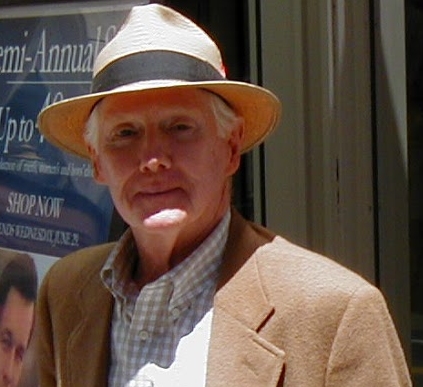